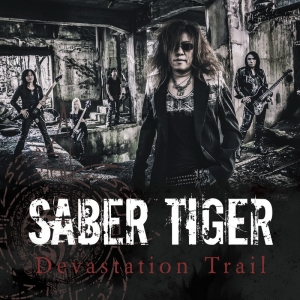 Devastation Trail is Saber Tiger’s latest single and video taken from their forthcoming album Bystander Effect [Expanded Edition], which will be released via Sliptrick Records on March 13th, 2018.

Through some of their heaviest and most aggressive riff work, the track tells the story of internet trolls who target their messages of jealousy and hatred towards entertainers and other talented people. A suject that is as relevant worldwide as it is in the band’s native of Japan. No sympathy nor subtlety is shown towards the cowardly behavior of internet trolling. 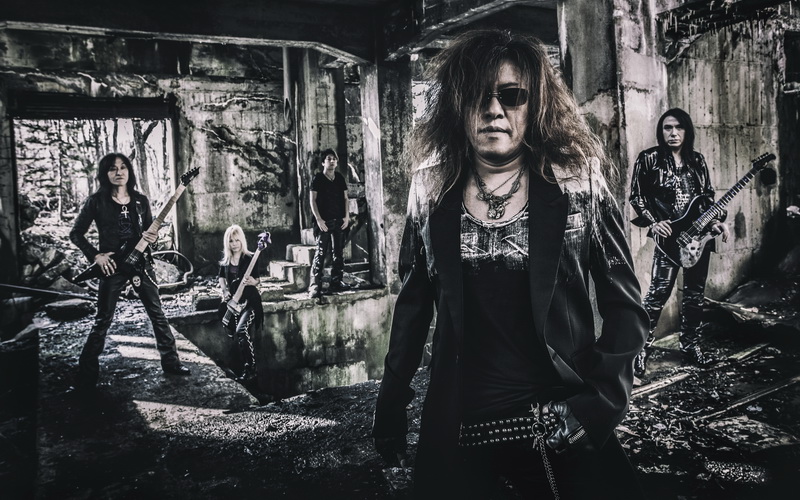