REAR NAKED CHOKE – I Will Rise 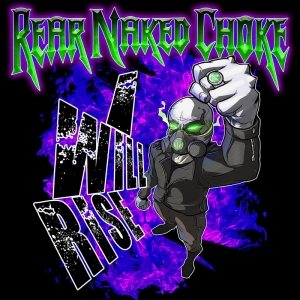 Get it now from: iTunes & more
Listen to I Will Rise on: Spotify

Track & video description by the band:
“In essence I Will Rise is about overcoming a difficult time or struggle in life and coming out of it stronger than before. That could be a relationship ending, a health scare or problem, addiction or anything that we, as humans, deal with. We had the song kicking around for a while and the lyrics were originally different. Mick had never really been 100% happy with them. So when we were going into the studio he had already decided he was going to rework them. Around that time he was dealing with some things in his personal relationship that really fed into that and in the end the lyrics were much stronger and something we feel that just about anyone can relate to. We all struggle we just have to remember that if we persevere then we can rise, bigger and brighter than we ever thought we could be.

For the video we were talking about some ideas and Mick threw out the idea of showing someone working or training to be better. As a band that appreciates Martial Arts of all kinds we thought that boxing or something like that would be a good visual. We took that idea to Choke the Villain Productions and came up with a concept we liked. In the video we see a young man training and pushing himself. As the video progresses we then see him put on a military uniform and preparing for what looks to be a battle. There is more to the story that we’ll be reveling over time and we plan to continue the story throughout some of the other videos we have planned.

The video was done by Choke the Villain Productions. They are a new company and this was their first video, though they have individually done other video projects. The 2 young men we have in the video are Trey Taylor and James Summers. Not only did they did a great job in their first acting performances they are also the children of Mick (Trey) and Chris (James).” 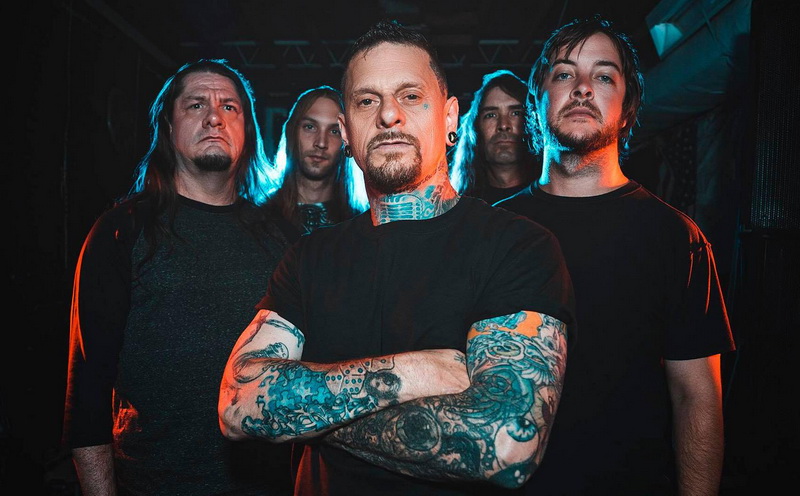