BEYOND FORGIVENESS – Live To Tell The Story 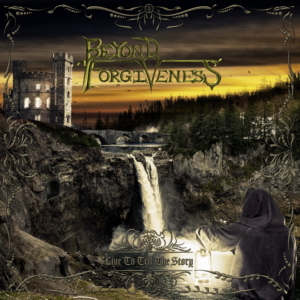 While it is not particularly intended as a concept album, each of the tracks on Live To Tell The Story are inspired by themes of stories and sagas as metaphors for universal human experiences. On the album, the band delves into the symphonic metal genre with with aggressiveness and an sonic intensity like never before, to take you on an epic musical journey. Read more …here