Get the CD or MP3’s at Shop Sliptrick | …here 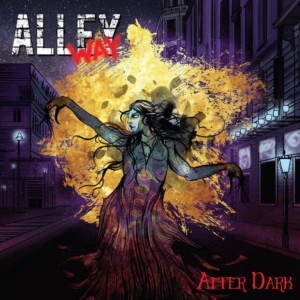 From the sewers of Oshkosh, Wisconsin, Us metal group Alleyway have emerged, speed-crazed and piss-drunk with their fourth full length album release, After Dark released via Sliptrick Records on October 13th, 2020. Recorded at 14:59 Studios by Will Maravelas, then mixed and mastered by Adam Tucker of Signaturetone Recording, After Dark is another slab of heavy-metal-rock-and-roll that leaves no fist unclenched and no beer undrained …read more 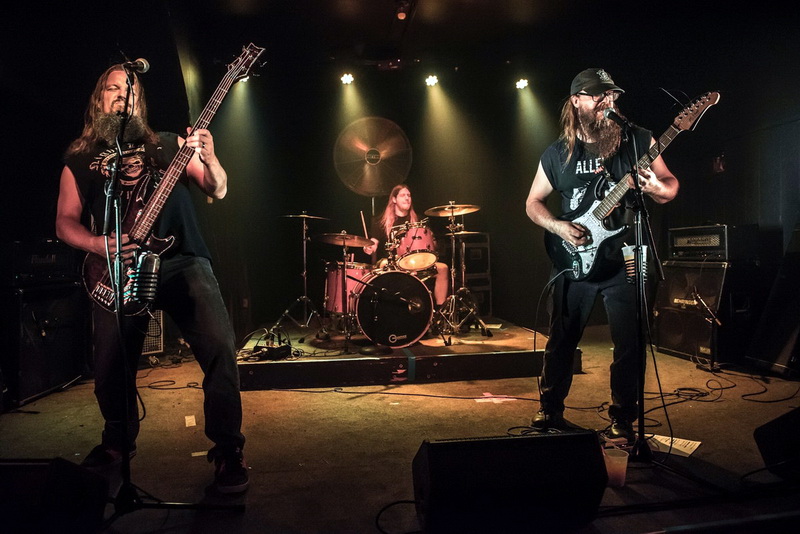