Get the CD or MP3’s at Shop Sliptrick now | Individual 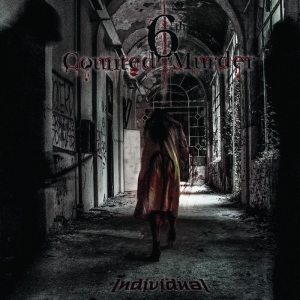 Listen to Individual on: Spotify

Individual features ten tracks that combine aggression and technique, where each member of 6th Counted Murder had the complete freedom to participate in the writing and arranging process, thus creating a unique metal style. All the songs were recorded in the band’s exclusive headquarters, the Basement Studios, and produced at Domination Studios the mix and mastering entrusted to Simone Mularoni. So turn up the volume, and surrender yourself to the next murder. Read more about Individual …here 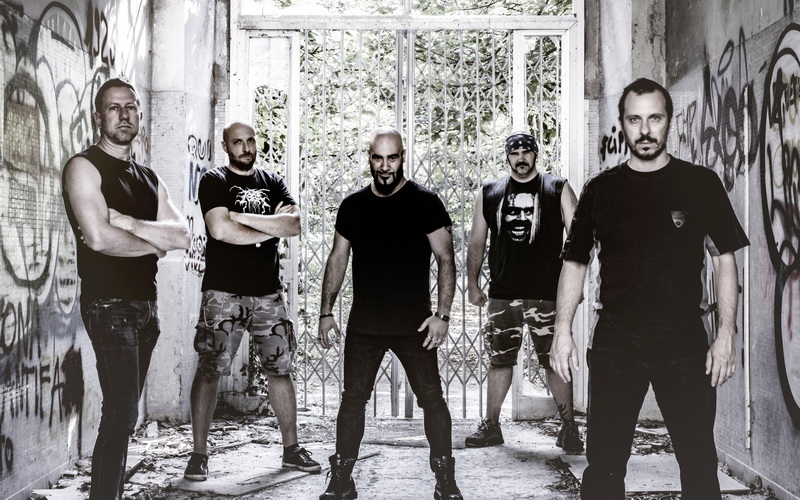