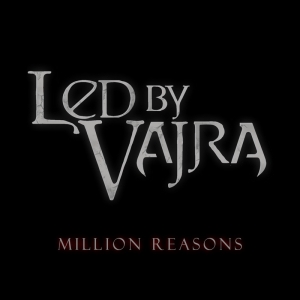 Listen to Million Reasons on: Spotify

Progressive metalcore band Led By Vajra have released a new single coming 3 months after their debut album ΨΥXH. Million Reasons is a re-imagined version and tribute to the incredible artist Lady Gaga, carefully re-interpreting the song and the vocals in a Metal/Led By Vajra style. The song is designed as a kind of “Punk goes Pop” style cover.

Led By Vajra – ΨΥXH
If you want to be overwhelmed by the music you listen to, ΨΥXH is the right album for you. The lyrics of every song are linked to a different sphere of the human “Psyche”, that are linked to the soul and the mind. The atmospheres are always gloomy but they are just one of the two faces of each songs that, when heard with an open mind and a deep concentration, reveal positive messages. Read more about ΨΥXH …here

Get you copy of ΨΥXH now from: Shop Sliptrick | Amazon | iTunes 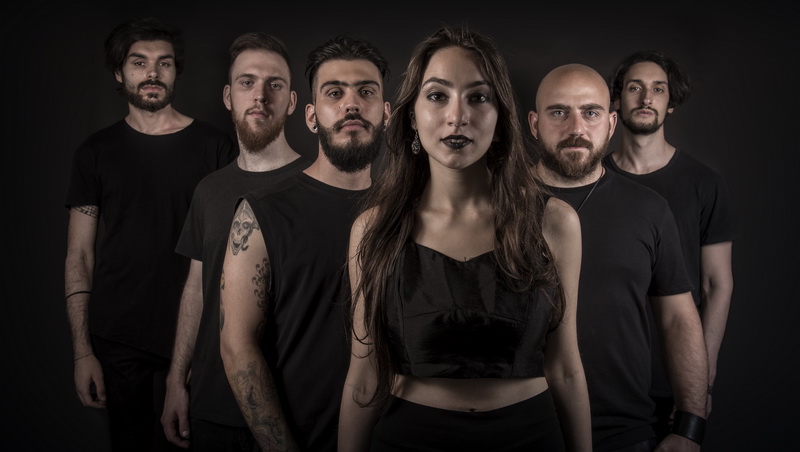