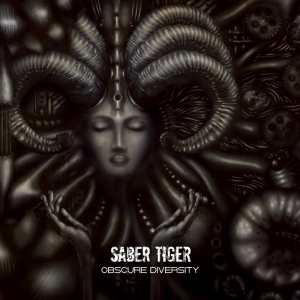 Obscure Diversity shows a band that has no intention of slowing down more than three and a half decades after their genesis. If anything, their trademark blend of classy melodicism and fierce intensity is in better balance than ever. Tracks like speed monsters The Crowbar Case and Permanent Rage feature every aspect that fans have come to expect from Saber Tiger; from the whirlwind guitar work of Akihito Kinoshita and Yasuharu Tanaka to Takenori Shimoyama’s passionate vocals and the intricate rhythms of drummer Yasuhiro Mizuno and bassist hibiki. Beat Of The War Drums is heavy and modern, while more atmospheric tracks like The Shade Of Holy Light and The Forever Throne show a surprisingly introspective side of the band without sacrificing any of the band’s renowned heaviness. Distant Signals, hibiki’s first songwriting contribution to Saber Tiger’s body of work, even manages to take the band to surprisingly progressive territories. Saber Tiger pulls all of these musical directions off with equal class and conviction, truly accounting for the diversity that they have promised in the album’s title.

Unlike Bystander Effect, which was mixed and mastered by founder Kinoshita himself, Saber Tiger sought international assistance for the sonic representation of Obscure Diversity. The band was looking for a certain degree of clarity and power and found exactly that when they enlisted the help of Simone Mularoni, guitarist of Italian progressive power metal band DGM and owner of the Domination Studio in San Marino.

Obscure Diversity will be released internationally by Sliptrick Records on October 10th, 2018. 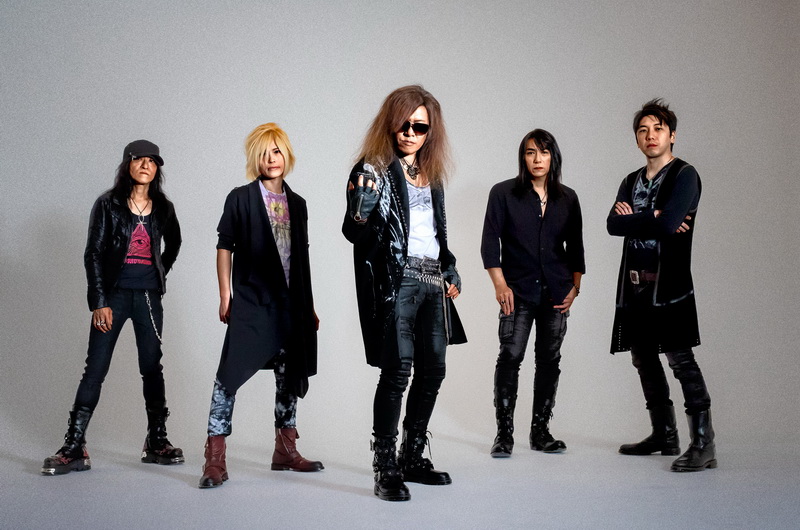