DENIED New Lyrics Video Introduces ‘The Devil In Me’

Denied – The Devil In Me [Lyrics Video]
Taken from the album: Freedom Of Speech | 2018
Lyrics video produced by: Flock Of Crows Motion Design

Swedish metal band Denied have released another in their collection of lyrics videos accompanying the release of this years tremendous classic metal album Freedom Of Speech. The Devil In Me has some electronica-fused diversity to it, and yet another aggressively explosive yet battle-hardened hymn.

Denied – Freedom Of Speech
All 11 tracks, including the bonus number Stay Hungry, show Denied’s great ability for memorable riffs and catchy hooks without losing any of the energy and hard edge that fans know them for. This is a worthy successor to their excellent debut album Let Them Burn, released via Sliptrick Records in 2013, so get your hands on Freedom Of Speech and give it a spin. You won’t be disappointing! Read more about Freedom Of Speech …here

Get the album now from: Shop Sliptrick | iTunes | & other major stores
Listen to Freedom Of Speech on: Spotify 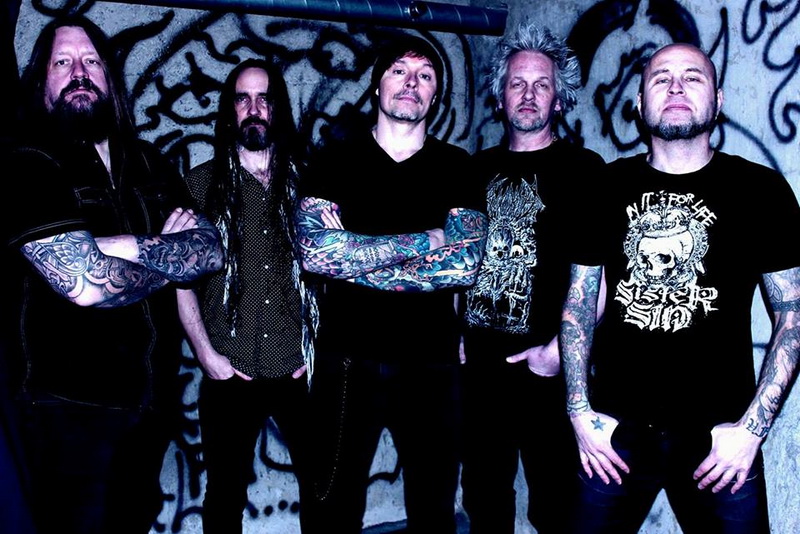