ABBINORMAL Official Video For ‘Epileptic Fit’ From The Album ‘1996’

Italian crossover group Abbinormal have released a new official video for the track Epileptic Fit. It’s a song that describes the crisis both mental and physical, that one can face due to an epileptic state. This another short, electric, angry burst taken from the bands debut album, the rapid fire 1996 which was released worldwide via Sliptrick Records on September 10th.

Abbinormal – 1996
Italian crossover masters Abbinormal release their, long in gestation album, 1996 worldwide via Sliptrick Records. The original body of tracks were written dating back to the year of the album title and now more than 20 years down the road, guitarist Max along with Eric (vocals and keyboards), Marco (bass) and young, powerful drummer LKT, the band have written 7 more pieces and rearranged the old songs that have never actually been released before. Read more …here 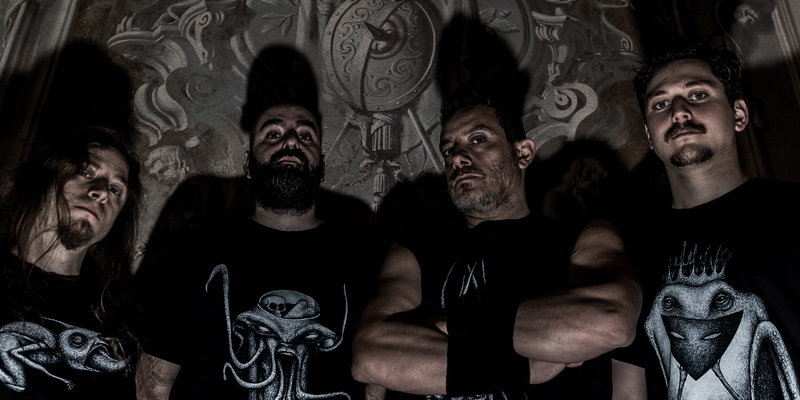